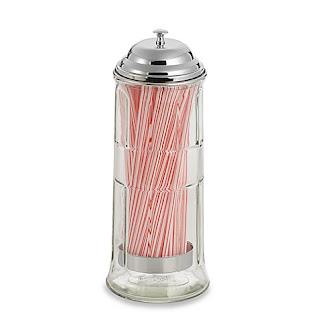 Digging up the dirt...

Thank you for stopping by Write from the Heart. Today I’m answering questions posed by fellow blogger Lisa Ricard Claro.
Lisa Ricard Claro is an award-winning author with published novels, articles, essays, and short stories spanning multiple media. She is the author of The Fireflies Series, award-winning women's contemporary romance. You can always find a rescue pet in her books... and a hunk!
Lisa also writes a fun blog titled Writing in the Buff. Be sure to click on and check it out.

Thank you, Lisa, for the nomination.
I nominate Susan Wicker, Kim Shaeffer Lenhoff, and Kathy Shulze Elias.
To accept the Sunshine Blogger Award, you must do the following:
I love writing because it is an outlet for my thoughts. Sometimes I must write, and other times I must force myself to write, but I am always glad when I put words to paper.
7. What advice do you give but don’t take yourself?
Don't view rejection as a stop sign; instead view it as a temporary obstacle. In all areas of life, I believe each of us has gifts and talents, and we are all capable of achieving something great.
My best advice: don't worry because if something is meant to be it will happen.
In my head I believe this, but my heart gets in the way of practicing what I preach.
8.  If you had to choose one favorite color what would it be?
Any shade of ocean or clear sky. A lot of my tops/blouses are turquoise, blue, or red.

9. When is the last time you laughed?
JUST NOW! My honey turned on his lap top to watch a tutorial and a man's voice shouted, "Hello!" I jumped. I thought someone was peeking in our window.
We laugh every single day. Bill and I are best friends; if I'm not laughing with him, I'm laughing at him. Laughter is a balm to our soul.

I also laugh heartily when I gather with girlfriends. We've been given the evil eye in many restaurants because we cannot contain our laughter. We leave good tips.

10.  Do you prefer a tablet or actual book while reading?
Give me a book any day. I love the weight, the cover, and especially my many bookmarks from family and friends. I often have three books "going" at one time.

11. You’ve just discovered you’re a superhero—what’s your name and superpower?
My name is Wander Woman, and if I think of a desirable geographical area, I can be there with a wave of my hand.
I really AM a superhero to these two cuties. 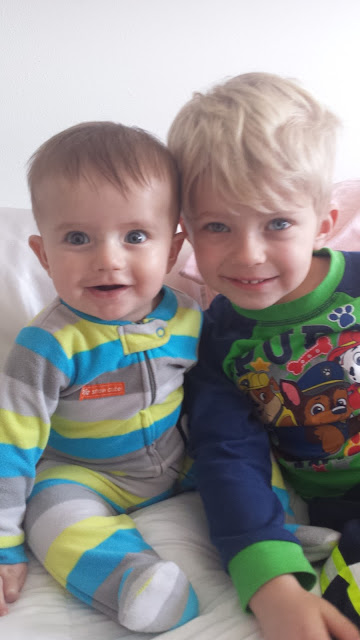 1. Have you ever won a writing award?
2. Snacks: do you prefer sweet, or savory and salty?
3. Have you ever driven in your night clothes and or slippers? Care to explain?
4. What is one thing you can do better than your husband?
5. If you had only one movie choice, would it be science fiction, comedy, romance or horror?
6. Your preferred place to dine out.
7. What is a pet peeve that drives you crazy?
8. Your preference: wear swim suit in a pool, or shorts/T shirt in a lake, river?
9. What advice would you give your twenty-one-year-old self?
10. What is your secret pleasure that doesn't cost money?
11. Hawaii or Alaska for a trip and why ?

Wearing of the green

Happy St. Patrick's Day! These photos are from when Nicole was in my class six years ago.
This was one of the most fun days in my classroom. I dipped a tiny foot shaped sponge in green paint and made footprints all over the room. Then I dumped treasure such as pennies and gold trinkets and shamrocks on the floor. The students tracked the leprechaun right to the bathroom, where they noticed green footprints on the toilet paper and on the toilet seat. You should have heard the squeals when they noticed a drop of green food coloring in the toilet. That was the number one thing they wanted to show their parents. The leprechaun used their toilet! 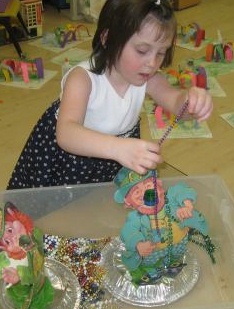 I placed a paper leprechaun (mouth cut out) over a green soda bottle and gave the children different lengths of beads to "feed" the green guy. This requires concentration, and hand-eye coordination.

We made a trap for our leprechaun and I recorded the childrens' responses on paper to these questions: Where will YOU keep the leprechaun if you catch him? What green things will you feed him? Funny answer: "You know that secret place where Daddy hides his money from Mom?"

Then the kids cut strips and pasted them to make a rainbow on their papers which they had scribbled green. I glued a photo of their face onto a paper leprechaun and they were delighted to discover theirs in the hall.

I really enjoyed teaching preschoolers. Kids were so eager to learn and I used play as a learning tool. 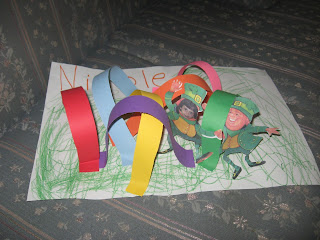 Posted by Linda O'Connell at 10:25 AM 7 comments:
Labels: Who peed in our toilet?

So rob me of an hour's sleep, see if I care

Today we set the clocks ahead so there will be more evening daylight. I LOVE this day. It is a breath of fresh air, a promise of things to come. And because the sun is shining and the temperature will be in the mid fifties, I wrote a poem. Our daffodils are in full bloom, while our poor friends in the Northeast are buried under 17 inches of snow and expecting another storm.

Paint winter’s lawn with sage and jade.
knit spring on every branch, and blade.


I lost all my phone contacts, so if you want me to have your phone # please email me or message me on face book. Now to go out and take some pictures with my new gadget. 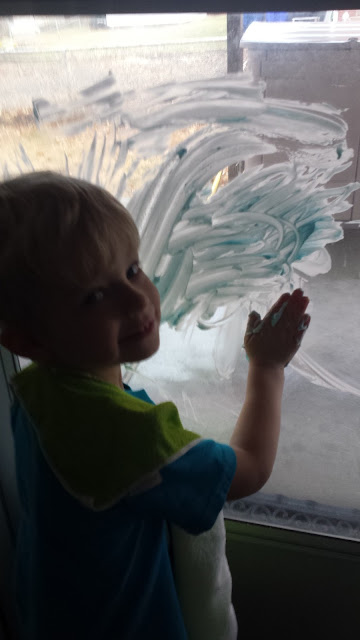 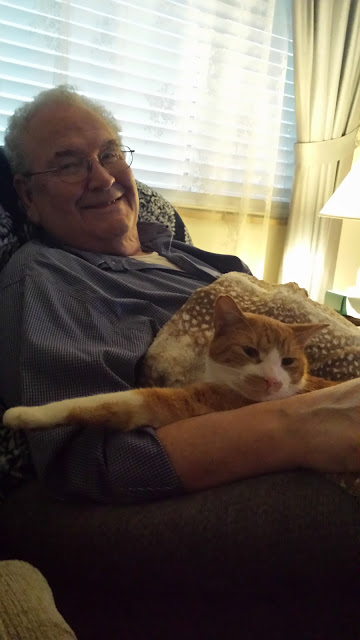 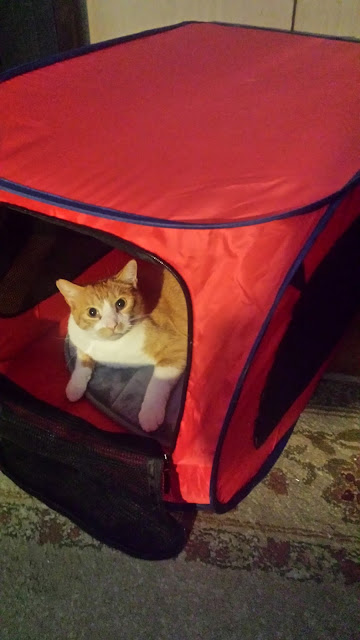 My rash is nearly gone. Shingles doesn't fade in a week, so I imagine it was an allergic reaction or auto immune response to something i touched or ingested.
Posted by Linda O'Connell at 10:49 AM 8 comments:

Elvis sang these lyrics: "Itching like a man on a fuzzy tree."

We ate at Qdoba Mexican food on Monday, and I had a terrible allergic reaction to WHAT? I don't know. My underarms and neck broke out in a burning, almost unbearable itchy, red, raised rash. A hot shower was my only relief. The itching is subsiding and the rash is finally going away today. I wouldn't wish this on my worst enemy.

Benadryl has become my best friend, but it makes me drowsy, so I have been snoozing a bit too much. Promise to check blogs and post tomorrow. I am hoping to stay awake for the awards.