Kids don't need electronics... these hand-held devices (clip clothes pins) provided a challenging fun activity with many learning components and vocabulary words. Everything you do with children can be a learning experience. Alex and Charlie are strengthening all of their hand/finger muscles... not just their thumbs.

Our neighbors' garden is amazing. In a few short weeks we will not be able to see across the yard, as the Bosnian beans will climb, the Bell peppers and the tomato plants will rise, creating a small jungle for rabbits, field mice, chipmunks, and birds to forage in.

One of my fondest memories of Alex, who is standing behind Charlie, happened two years ago. I caught his little two-year-old hands inside the fence picking a green pepper and walking it hand-over-hand up the fence from the neighbor's side. He beamed with pride when he was able to grasp it with both hands and show me his treasure. 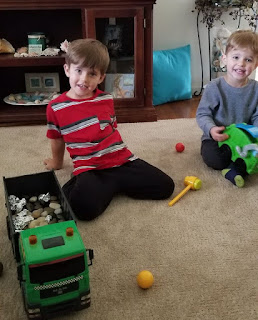 On #Earthday2021 I babysat three-year-old Alex and two-year-old Charlie. I surprised them with a big dump truck and a trash truck. I provided a container of polished rocks and scraps of aluminum foil for them to scrunch up. We did counting and sorting activities.

I asked them, "What is it called when someone throws trash on the ground?"

Alex wrinkled his nose and said definitively, "It's called GROSS!"

I explained it's called littering.

Charlie piped up, "No, Nanny, it's called GROSS!"

I acknowledged they were right, and I explained about taking care of the earth.

Seems their parents are doing a good job because the boys were telling me about recycling.

These little tigers sure make me happy. 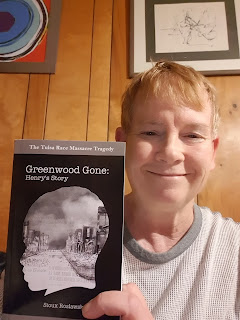 I am pleased to announce my 1st Place win in a humor writing contest (family category) at ThinkingFunny2021.com. I won a monetary prize and registration fees for the on-line humor conference and workshops. There were attendees from all over the globe. Despite the two hour time difference, it all worked out well. I read my piece at an after party.

The lineup and conference was organized by Robb Lightfoot, an affable and knowledgeable emcee, humorist, and educator for forty years. He hosts a multi-disciplinary humor/creative community at ThinkingFunny.com. 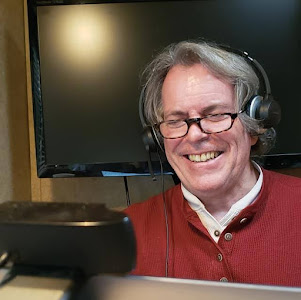 The lineup included many talented folks.

John Vorhaus, author of The Comic Toolbox: How to be Funny Even if You’re Not.

Dave Fox, an international traveler who discussed writing about travel catastrophies etc, for fun and profit. His background: Rick Steves’ television travel guru, writer. Check him out at Globejotting.com

Humor coach, Judy Carter and panel of stand-up comics: Leighann Lord, and Brian Wetzel conference producer, who has been an opening act for George Lopez.

John Ramirez, Disney story board artist and the animator of many Disney and Warner Bros films.

Great grandson Liam, age six, asked me all kinds of questions about Hercules! I faked the answers and showed him an illustration/photo of the hercules cell images.

What a great lineup and terrific conference. I am grateful for the win and wish to thank Georgia Hubley, a Chicken Soup for the Soul writer who told me about the contest in the closing days. I didn’t think I had a chance.

Happy Easter and a blessed day is wished for each of you whatever your faith.  I am grateful for spring!

Twenty years ago my daughter's first husband thought he was doing a good job when he hid the big bowl of Easter eggs he found sitting on the kitchen table while his family was at church.

After church, my grandson ran inside shouting, " Daddy, the Easter bunny hid our eggs all over again. They are the same ones."

Seems mama had beat him at putting them out in the grass at the crack of dawn.

I am participating in Washington University's Life Lines poetry event for the month of April. This is my first posted poem using the five assigned words in bold type. 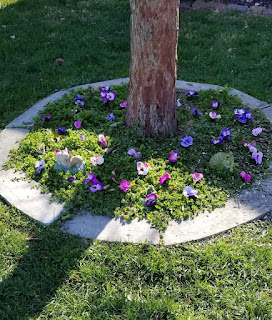