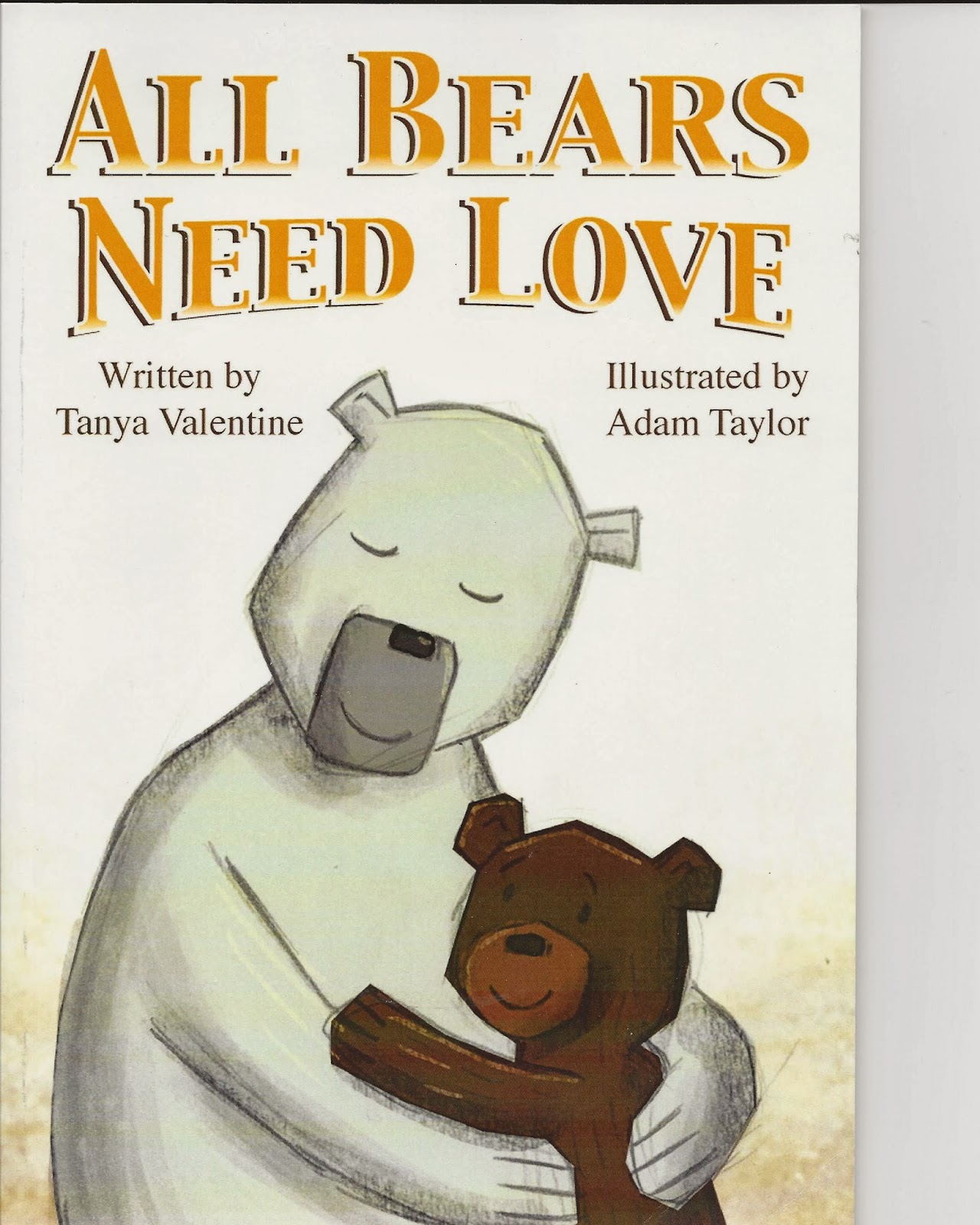 
Last week was Teddy Bear Day at preschool. I won this book a few weeks ago. It will be incorporated into Teddy Bear day year after year.

What a powerful message for young children to hear. 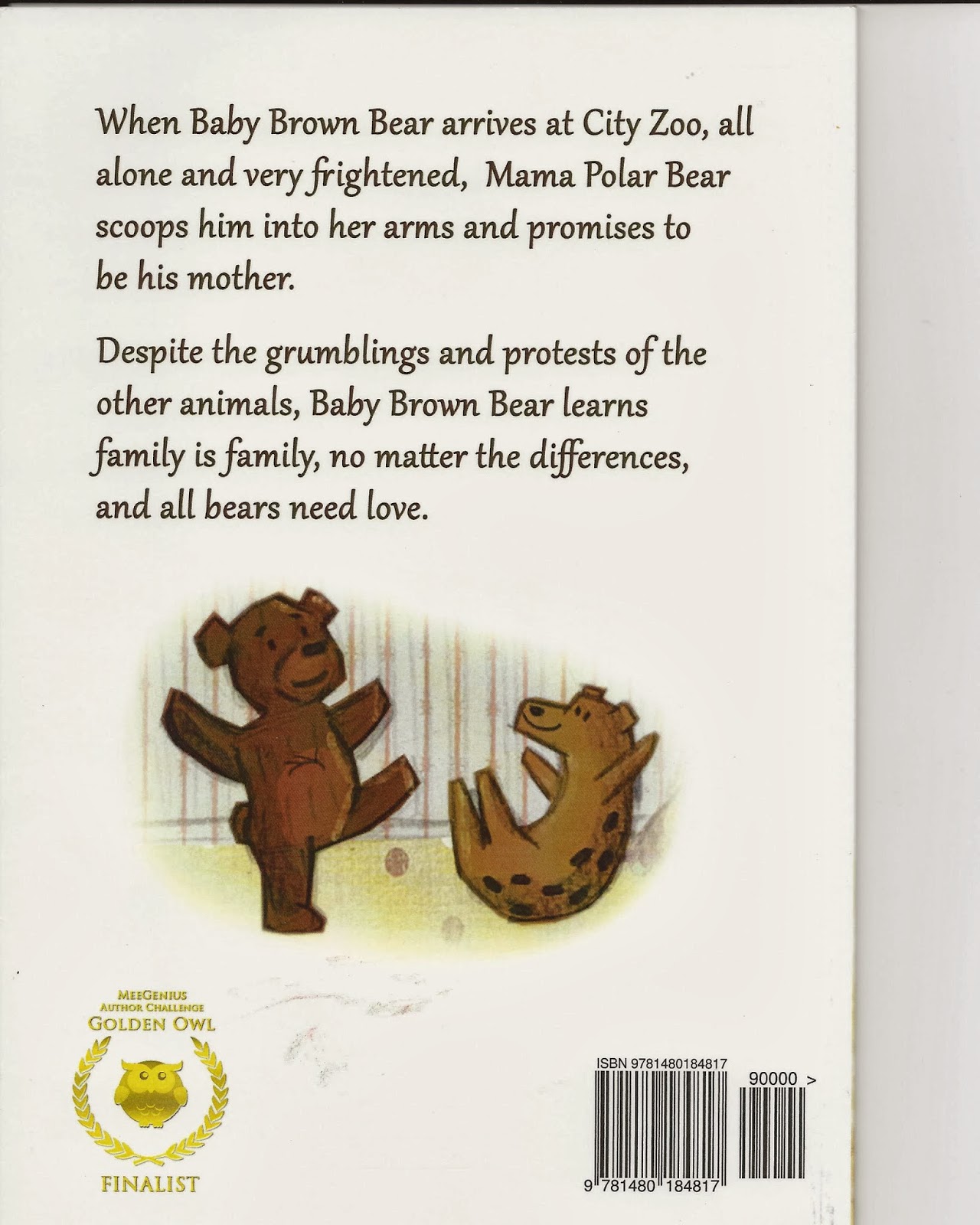 The students brought a bear to school. It accompanied them around the room all day. At circle time, we counted, sorted and classified them. I showed them my bear who had bandages on his arm, a Band aid  on his cheek, and gauze on his leg. I placed him in a small chair next to me and demonstrated what happens when a bear, or a boy or girl are not strapped into their car seat or seat belt. I told them a trash truck stopped in front of me and I had to stop quickly. I demonstrated how Billy Bear hit the dash, the window and the floor and got lots of boo-boos. Next, I strapped him with an elastic belt and buckled him up. I "stopped" really quickly and Billy stayed in his seat. We talked about riding safely in a car. We sang the buckle up song.
We did floor exercises with our bears, lifted them with only our ankles squeezed together. We did the Bear Hokey Pokey, and we marched to music with our bears.
I read, Who Wants an Old Teddy Bear, Anyway?! It is a story about a boy who wanted a rocket ship for his birthday from his grandma. Instead he opened his package to find a teddy bear. He kicked it and yelled, "Who wants an old Teddy bear, anyway?!" That night he dreamed he went to Teddy Bear Land. A grandma bear was so thrilled to find a little boy, she mailed him to her grandson bear for his birthday. The bear wanted a train and was upset to find the boy, and yelled, "Who wants a boy, anyway?!" They became friends...in the boy's dream, and when he awoke he found the Teddy bear from his grandma in bed with him.  The children acted out the book. They tossed their Teddy bears and shouted...next they kicked their bears high in the air and shouted, "Who wants an old bear, anyway?!" The kids laughed themselves silly. Next, we bounced the bears one at a time on a bed sheet.
Before snack time I read, Teddy Bear Picnic. The little boy was afraid of bears in the woods when his mama took him on a picnic. She forgot a pie in the car and told him to wait by the picnic basket. A bear came along, and the boy hides inside the picnic basket. The bear sat down on the basket. The story is cute as can be, and you can see the students' emotions go from fear to funny as the bear jumped up and snatched the blueberry pie and ran away.
We colored a large paper tablecloth at the table. Then I piled several toy food items on the table cloth and took one away. They had to guess which healthy food item was missing each time. At the conclusion, we ate...what else, Teddy Grahams.
Tanya Valentine's book, All Bears Need Love, based on the adoption of her son, is heart warming. My students loved it! You might have someone in mind who would enjoy, too.
Posted by Linda O'Connell at 8:36 AM
Labels: All Bears need Love, Tanya Valentine, teddy Bear day at preschool

Sounds like a wonderful book, Linda. Thanks for sharing.

And thanks so much for all your sweet visits and comments. Susan

Continued blessings to you.

Big live bears are be cautious.

There's something about a teddy bear that is so appealing to me. Whether it's the eyes or the cuddle factor, I don't really know, but I certainly do love them! Guess some kids never grow up.

I'm with Pat. When my granddaughter gets a teddy bear or we get one for her, I just have to cuddle it and squeeze it for a moment.

I can't help myself.

It sounds like your students had a wonderful day. (Don't they always?)

What a great teacher you are! Your ideas and lesson plans always sound like so much fun.

This sounds like a wonderfully fun day. I bet it is one that your students will remember for a long time to come.

I think I would have really enjoyed that day in your classroom!!!

As much as I loved reading about your bear day, I can't help but look forward to the day in the very near future when you try to catch a leprechaun.

I always love hearing about your classroom activities, Linda. You are so creative! This sounds like a fun day! (Loved the seat belt illustration, too.)

I love teddies and have three living with my stuffed monkeys. The book, All Bears Need Love sounds like a great story and I shall track down a copy for my great nephew.

Linda, Thank you so much for making All Bears a part of your annual Teddy Bear tradition! I am honored and so very happy that your kiddos liked my book. Thank you for sharing our story and for being such an amazing supporter of All Bears!

Thanks for sharing. I miss hearing stories like that now that my kids are older.